This website uses cookies to ensure you get the best experience on our website.
Thank you for your support!
Active CMS Builder
kpcyarn | our journal | Inspiration | Knitting Needles 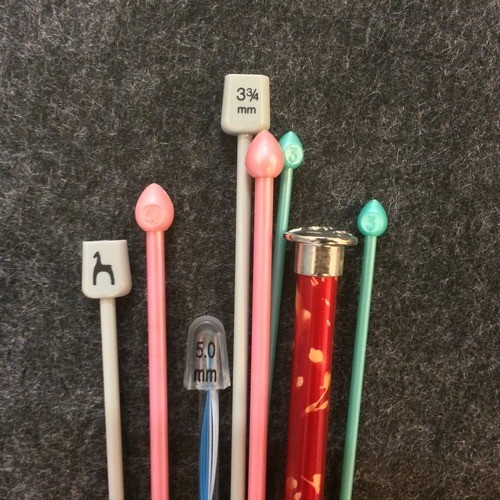 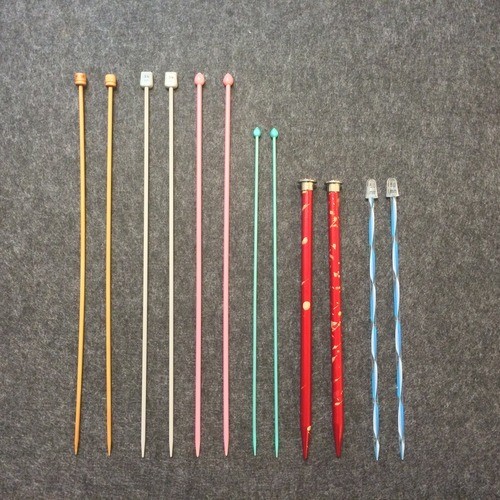 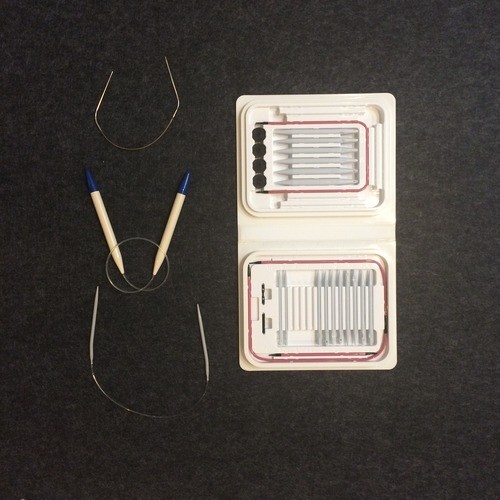 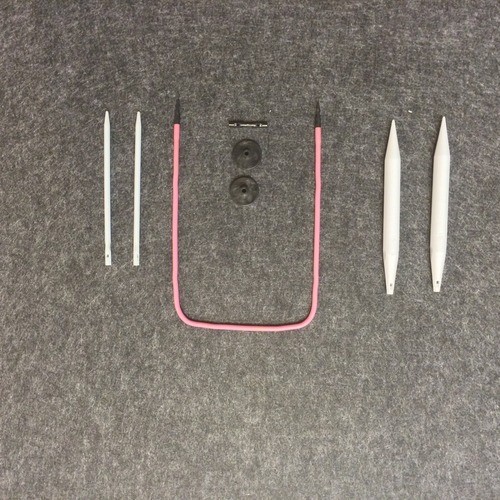 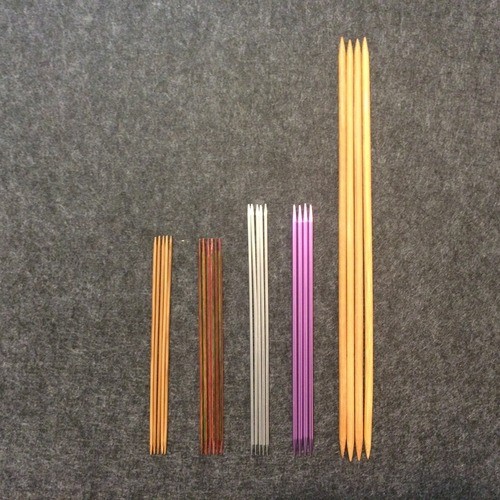 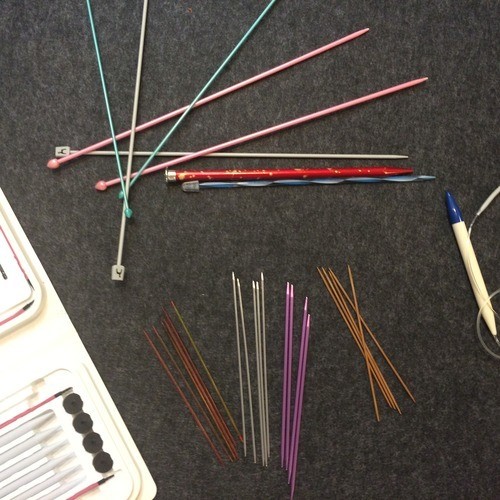 When I started knitting, it was with a set of mismatched needles that my mother had given me. The one needle was bitten on the pointy end and the other was missing the stopper on the end. Nevertheless, they did the job.

These days, there is such a large variety of needles on the market and we thought we could have a look at what they are.

Steel - these needles are probably the most common. They are usually grey with the size stopper on the end (except for circulars). Does what it says on the tin. They are pretty slippery so are good for those who knit faster than the norm

Bamboo/ wood - I call them sticky needles. The bamboo grips the yarn preventing it from sliding around. This is most useful when you have a very loose knit project that needs to stay on the needles instead of sliding off as it would on steel or plastic. If you are learning to knit, try to avoid bamboo needles. Newbies usually knit very tight in the beginning and that coupled with sticky needles, make the process doubly difficult. Best stick to plastic or steel.

Plastic/ novelty - most of my plastic novelty needles were free gifts with knit or crochet magazines. These are also great for beginners who do not want to splash out on a set of needles in the beginning

Straight needles come in a whole variety of shapes and sizes as well as materials but they all do the job. Choosing a straight needle, and any needle or hook for that matter, is all a matter of preference. Straight needles are used for any standard knitting project where you usually knit parts of a project that are later sewn together, like a cardigan. Personally, I find that straight needles keep the weight of the project on the actual needles which is a strain on my wrists. You will see what I mean later!
Side note - my first real set of knitting needles was given to me by my grandmother. In the tall container, there were the most random assortment of needles I’ve ever seen. These older needles can be both plastic (with a metal pin core) or fully metal. Take care though as some older needle sizes differ especially if they are from a different country. Best use a knitting needle sizer to double check before you start knitting.

Circular needles, also available in a range of materials, are essentially two very short needles connected by a nylon string. They can be used in two ways - the first for knitting in the round in a continuous spiral. But they can also be used instead of traditional straight needles. I find circular needles great when knitting large projects, as the cable, which carries the weight of the project, can lie in your lap.

Another form of circular needles is the DIY version. These usually come in a kit form with a variety of needle points, cable lengths and connectors. This allows you to connect and make your own circular needle as long or short as your want. My decision to buy a kit was to avoid ever not having the correct size circulars in my stash. Nothing more infuriating that getting ready to start a project and realising you don’t have the right needles. The downside is that these are usually a tad more expensive but they are well worth it. Mine are from Denise.

What about some none traditional needles? I’m sure you have seen the lady that knits with giant broomsticks or the one that makes teeny tiny teddy bears with toothpicks. Or the custom made needles with little sugar skulls on the ends on Etsy. To each their own! Use whatever is most comfortable and fits within your budget. As long as the outcome is the same, it doesn’t matter what you use!

I hope this guide was helpful. Next month, we will tackle crochet hooks in all their forms. Stay tuned.

If you are in need of needles or hooks, don’t forget to check our website for some affordable options, in addition to yarn of course!